Shane can be heard on the soundtrack to the New Apple TV film starring Will Smith. Directed by Antoine Fuqua, Emancipation tells the story of Peter (Will Smith), a slave in Louisiana in the 1860’s who escapes his plantation. The film is available to stream in the UK from 9th December here. 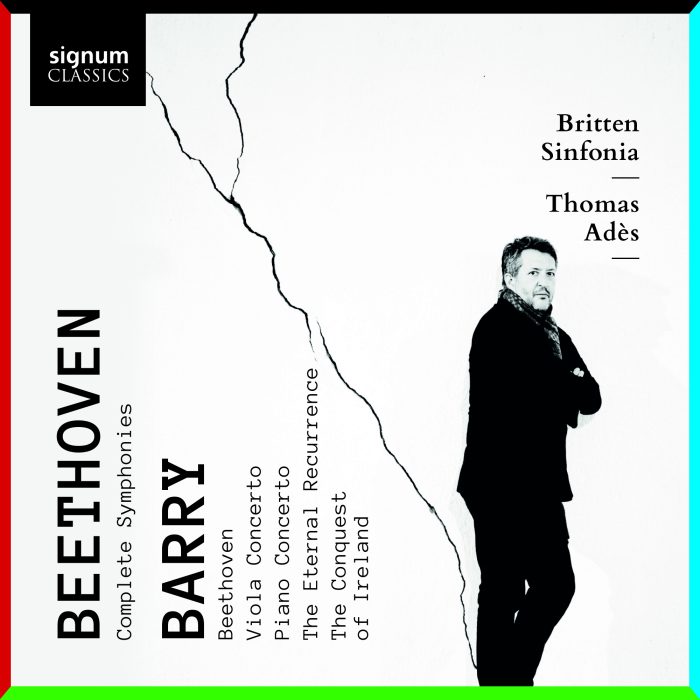 To mark their 30th anniversary, Britten Sinfonia and Thomas Ades are releasing their acclaimed Beeethoven and Barry cycle as a box set. The CD is available to buy here. 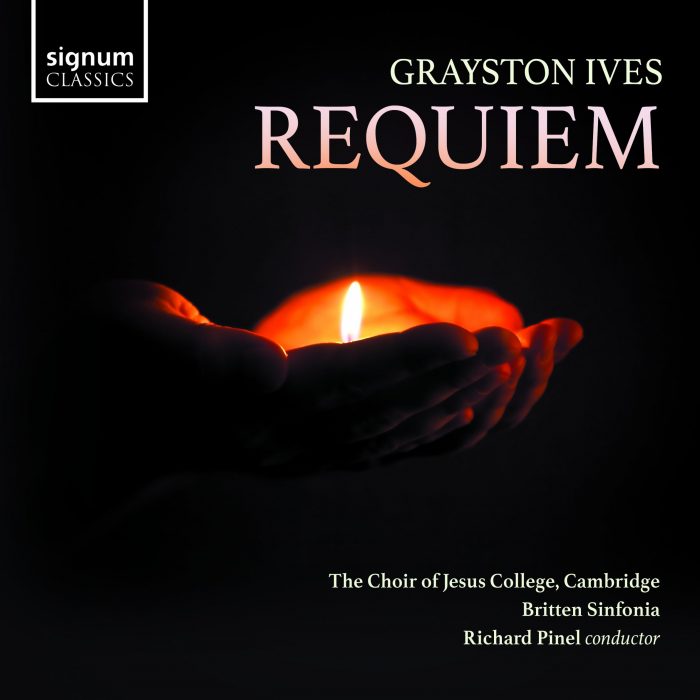 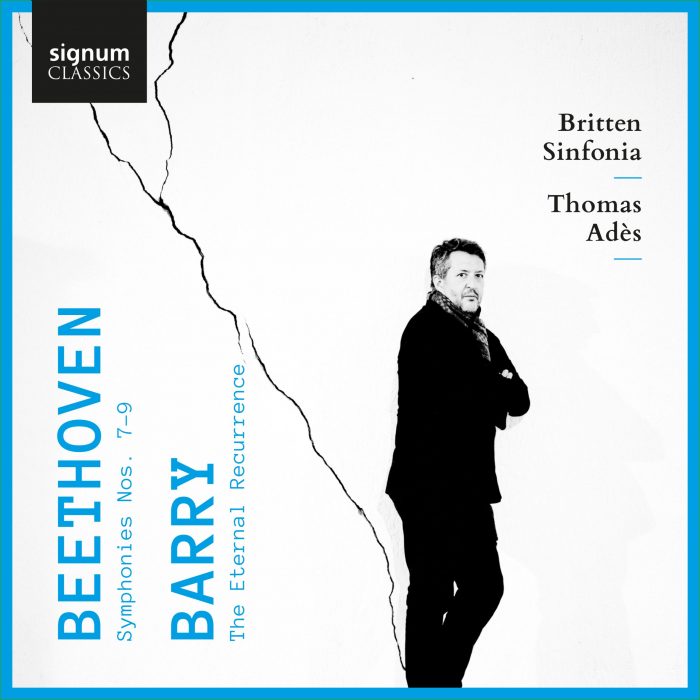 The final installment in the Beethoven and Barry recording series featuring Britten Sinfonia, conducted by Thomas Ades has now been released. This final CD includes Beethoven’s symphonies 7-9 along with ‘The Eternal Recurrence’ by celebrated Irish composer Gerald Barry. Click here to find out more and to buy the CD. 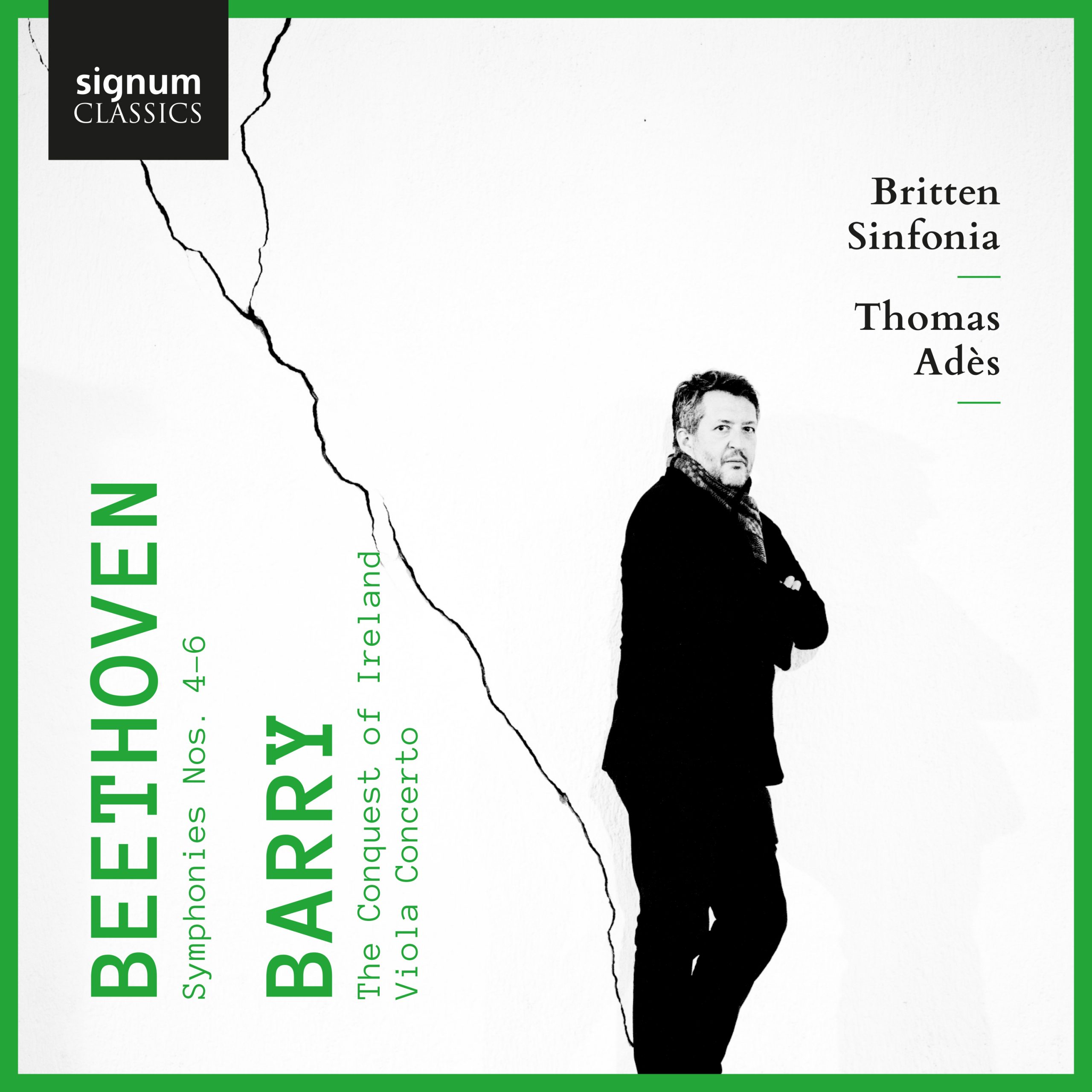 A new CD has been released featuring Britten Sinfonia, conducted by Thomas Ades. This is the second CD in a series of three featuring the music of Beethoven and Barry. Click here to find out more and to buy the CD.